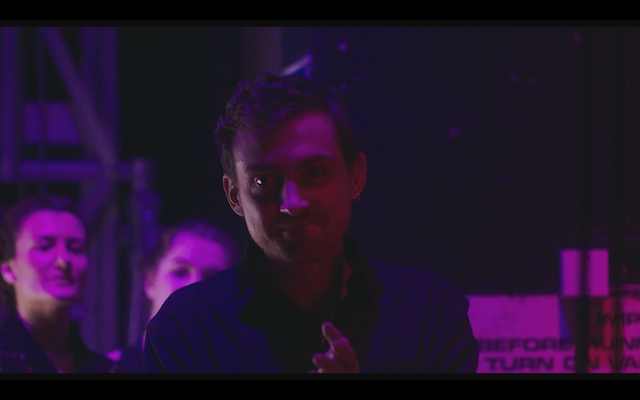 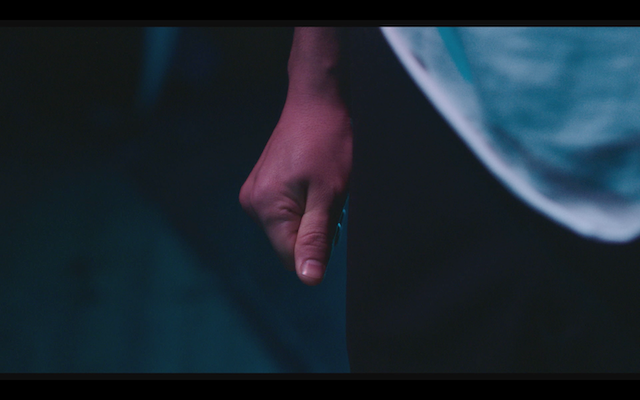 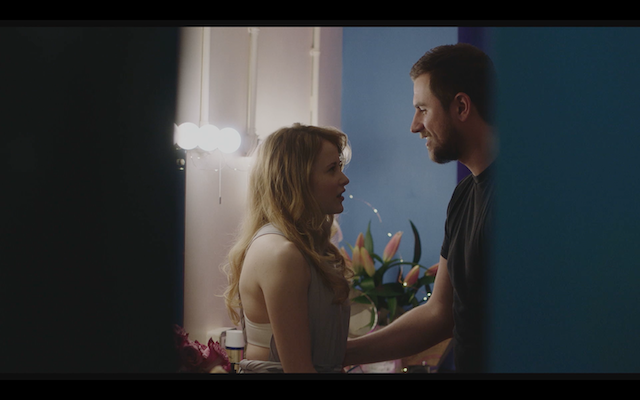 In the final hours before curtain up on opening night, a young male dancer, Simi, battles an inability to perform a dangerous dance move on his co-star, Alana, whom he’s also infatuated with. While his choreographer is pushing him to surrender to the violence of the act if the show’s going to be a hit, Simi’s masculine, forceful side has always struggled to come to the surface.

As the audience take their seats, he becomes increasingly jealous of the other men in Alana’s life and the threat they pose. We witness the ever present sense of emasculation that he feels as a straight male dancer. Sometimes it’s subtle, sometimes less so. As the audience take their seats, Simi’s anxiety grows. He becomes increasingly worried that if he doesn’t confess his feelings for Alana then he’ll never be able to lose himself in the dance. He must find a way to rise to pressure.

It’s a task that could all too easily end badly for both of them.